All you need to know about G1 license rules

Learning the rules of the road before actually going in for a drive is quite a good choice. This view is supported by the Ontario’s administration that offers a g1 license to new drivers so that they don’t end up being involved in a vehicular accident. When a driver is in the G1 driving period, he or she is expected to follow some simple rules that not only prevent him to make mistakes in driving a vehicle but also helps him or her to be a better driver who follows all the road regulations.

If you aim to clear your g1 driving test and are wondering whether you should follow all the rules mapped for a g1 driver then you must know that there are consequences for not doing the same.

First of all, if you don’t follow these rules, you may have to deal with a suspension and a ticket. Secondly, if you follow all the g1 rules at all times, it would help you to be nicely prepared for the g1 driving test that must be cleared by you if you wish to be a fully licensed driver. Lastly, you may end up increasing your insurance costs as the insurance companies charge higher amounts for insuring the vehicle of a g2 driver if he has several tickets as a g1 driver.

What are the g1 license rules?

If you are a g1 licensed driver and you wish to take your vehicle out for a ride then you must make sure that your passenger seat is filled by a fully licensed driver. This person should have at least four years of experience in driving in Ontario and should obviously be over eighteen years of age. Having a skilled driver by your side would give you confidence in your driving abilities as you can seek his help whenever you have any driving related doubts.

The fully licensed driver should also be coherent and should have the alcohol level under 0.05% so that he can take over the task of driving if the need arises. It is also mandatory that no one else, even a small kid should be allowed to sit in the front seats when the g1 driver in controlling the vehicle.

As drivers having the g1 license are not fully competent in driving, they should restrain from driving at night hours because darkness and fatigue can be pretty dangerous for their freshly honed driving skills. It is also a very accident prone time span so it’s better to wait until its morning and the sky is clear before you take out your vehicle.

If you are a g1 licensed driver then you must refrain from drinking even a sip of your favourite alcoholic drink until you are sure that someone else would drive you home. If the authorities catch you driving rashly and your alcohol level is even 0.01 then the consequences would be severe.

When a g1 licensed driver is at the wheel, all the passengers must wear their seatbelts at all the times. The number of passengers should also not exceed the number of seatbelts even if there are kids in the vehicle. No two people should share a seatbelt when the driver of the vehicle has only acquired g1 license.

Highways can be veritable death traps for a new driver who has only acquired the g1 license so you should never take your vehicle on the 400 series highway until you get your hands on the g2 license after clearing the g1 driving test. An exception to this rule is that a g1 licensed driver can only drive on these highways if there is a licensed Ontario driving instructor in the passenger seat to take the charge of the vehicle if need be.

When can you apply for a g2 license?

If you have been following all the above mentioned rules since last 12 months then you can apply for the g2 driving test without any issues. You can also choose to speed up your learning process by clearing an accredited Ontario driver education program that would allow you to apply for the g2 license test after duration of 6 months only.

But it’s usually better to complete at least 12 months before you go in for the g1 driving test because practise makes perfect and you would make you a better driver if you are patient enough to wait for a few more months rather than rushing the test. 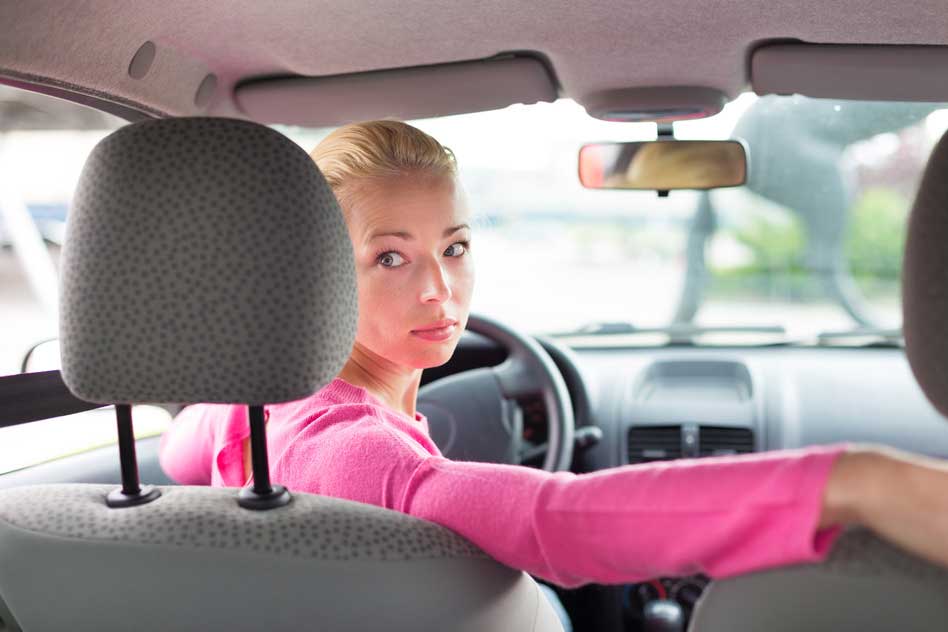 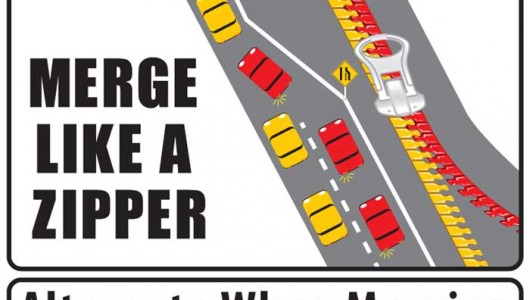 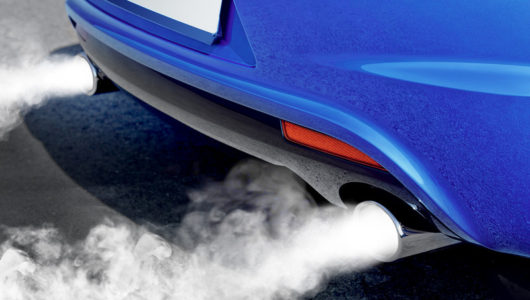